Ok, well... maybe I don't laugh at rejection, but at least I'm not crying. Not yet.

I received my third rejection letter this week. Bummer. The good news is that all three publishers were long-shots anyway, so I'm trying not to sweat it. One website stated 'on rare occasions we take non-agented authors,' so I hoped I would be The One. I wasn't.

Another came back saying they don't publish my genre, but that's not exactly true, according to their website, so I think they were just being nice. The third, at least, admitted it wasn't their cup of tea.

I've heard that before, and I know it won't be the last time hear it. Notion Waves is definitely a controversial piece of work that I know some people will not appreciate. That's cool. There are a lot of books out there I won't read, either, so I'm grateful we live in a country that allows us the freedom to pursue our own happiness.

The other good new is that I still have ten more queries out there. And nearly all of them are perfect fits for Notion Waves.

So, until I hear from this round, I'm in dark... like the mushrooms we saw on Skyline Drive this weekend. :) 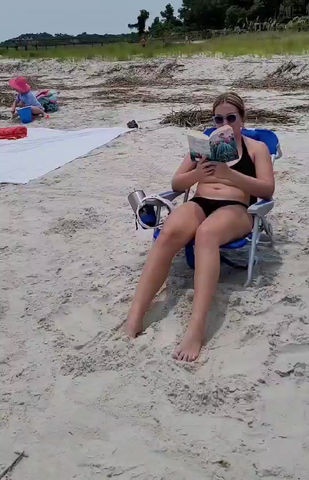 Swapped for the Selection 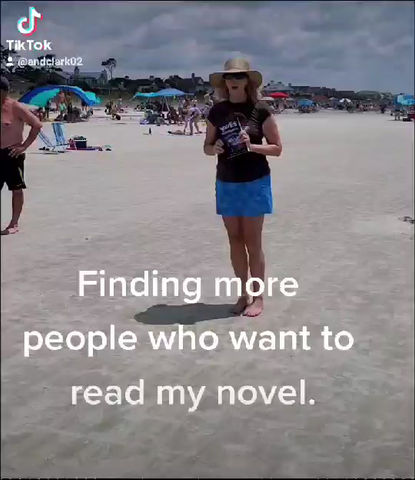 Join me on Tik Tok

BookTok Here I Am!